Sef Thissen and Egbert Derix on a musical journey

In 2017 baritone Sef Thissen and composer-pianist Egbert Derix presented their song cycle ‘Wandern’, the first stage of a new musical collaboration. In early February 2017 the complete cycle of fifteen songs was recorded in the Concertgebouw in Amsterdam for a new album followed by a Dutch concerttour. 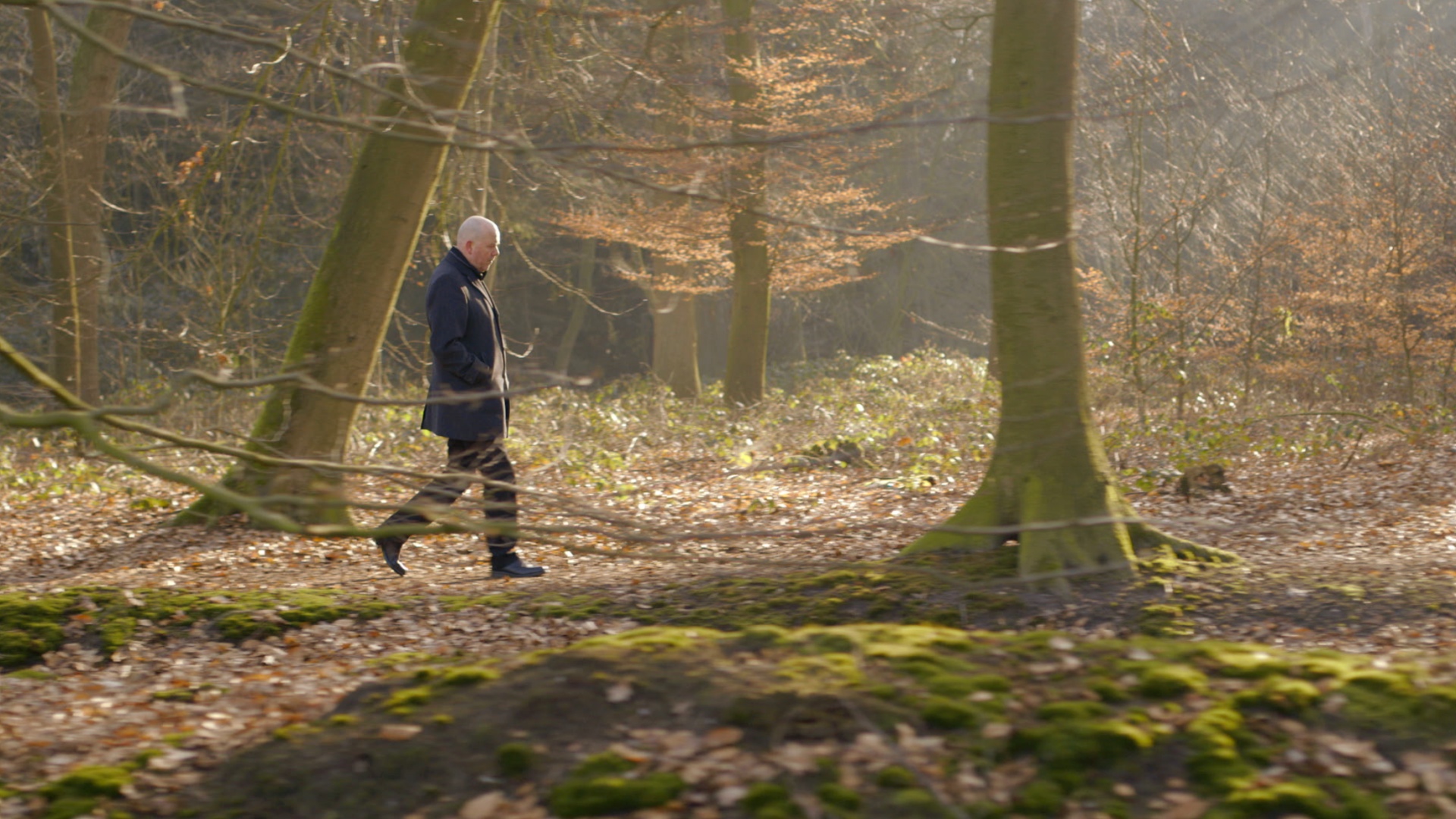 Both musicians are fascinated by the tradition of German song (Beethoven, Schubert, Schumann and Wolf, but also Falco and Herbert Grönemeyer) in which ‘wandern’ (walking, wandering, travelling) is a ‘Leitmotif’. The choice of the German language and the acoustics of the Concertgebouw also fit “das Lied”. The cycle is largely based on poems by journalist / writer Jan Derix (1936-2009), the father of Egbert. Egbert Derix translated those poems into German and set them to music. It involves poetry Jan Derix wrote in the period 1956-1958. Often written being on the night shift on the editorial board of the newspaper where he worked. There are also German translations by Egbert of Dutch lyrics by singer-songwriters Ton Engels and Frans Pollux. Also a poem by the Italian poet Mario Argante (whose family arrived in The Netherlands in the middle of last century) was translated by Derix and put to music. Egbert also wrote new original poetry for the songcycle and a German poem of his brother, philosopher-writer Govert Derix, complete the project. ‘Wandern’ evolved into a nomadic adventure where many roads come together. 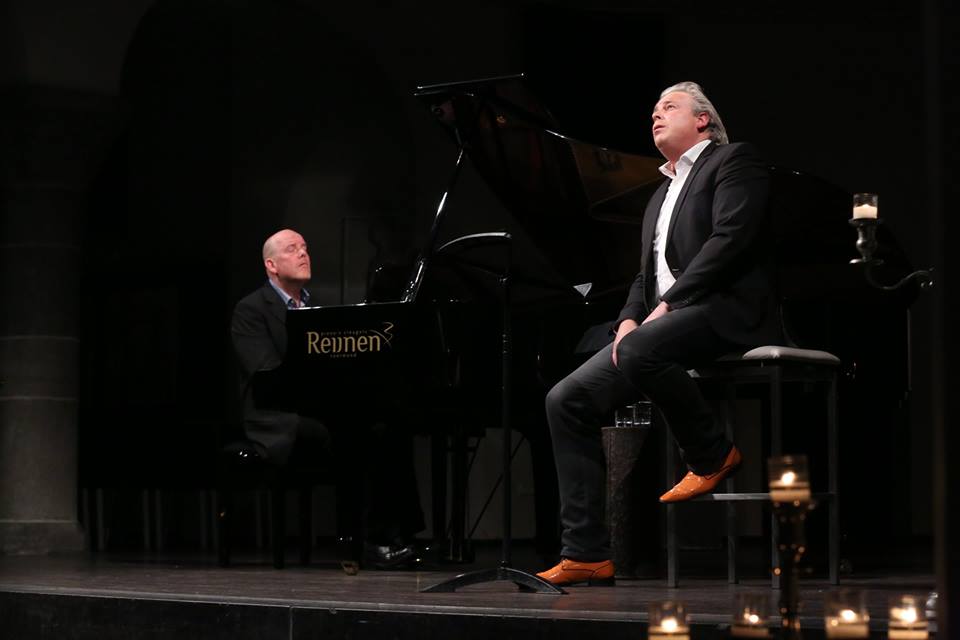 Derix and Thissen experience it as an eclectic fusion of poetry, classical singing, piano, composition and improvisation. Both feel that ‘Wandern’ is one of the most inspiring and rewarding adventures they undertook so far. Bariton Sef Thissen is known for his work with Opera 2.0 , appearances with the Vienna Chamber Symphony and the highly successful Viva Classic Live concerts.

Wandern receives raving reviews by the music press and public. There are plans to perform the songcycle outside The Netherlands. Sef and Egbert also are talking about collaborations with orchestras and choirs.

Filmmaker Ruud Lenssen made a documentary about the making of Wandern. 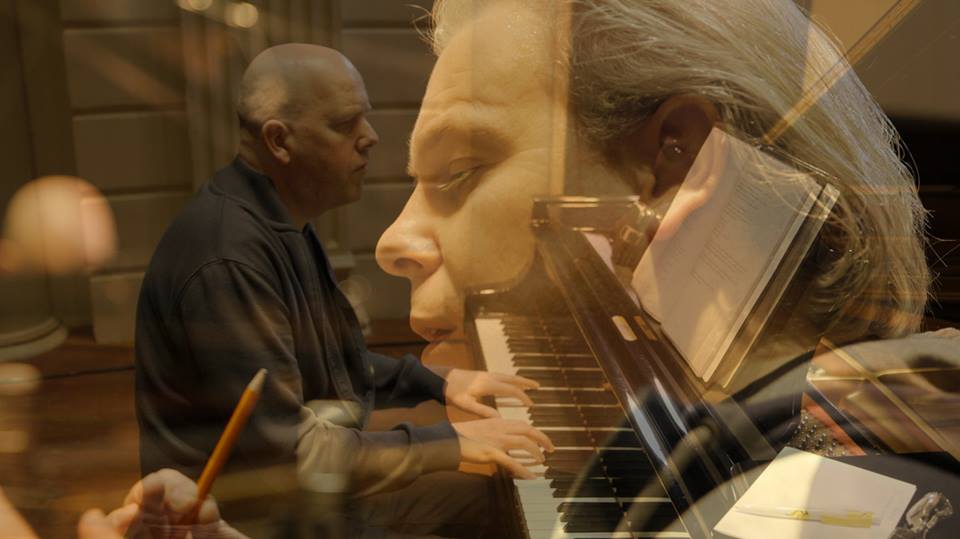 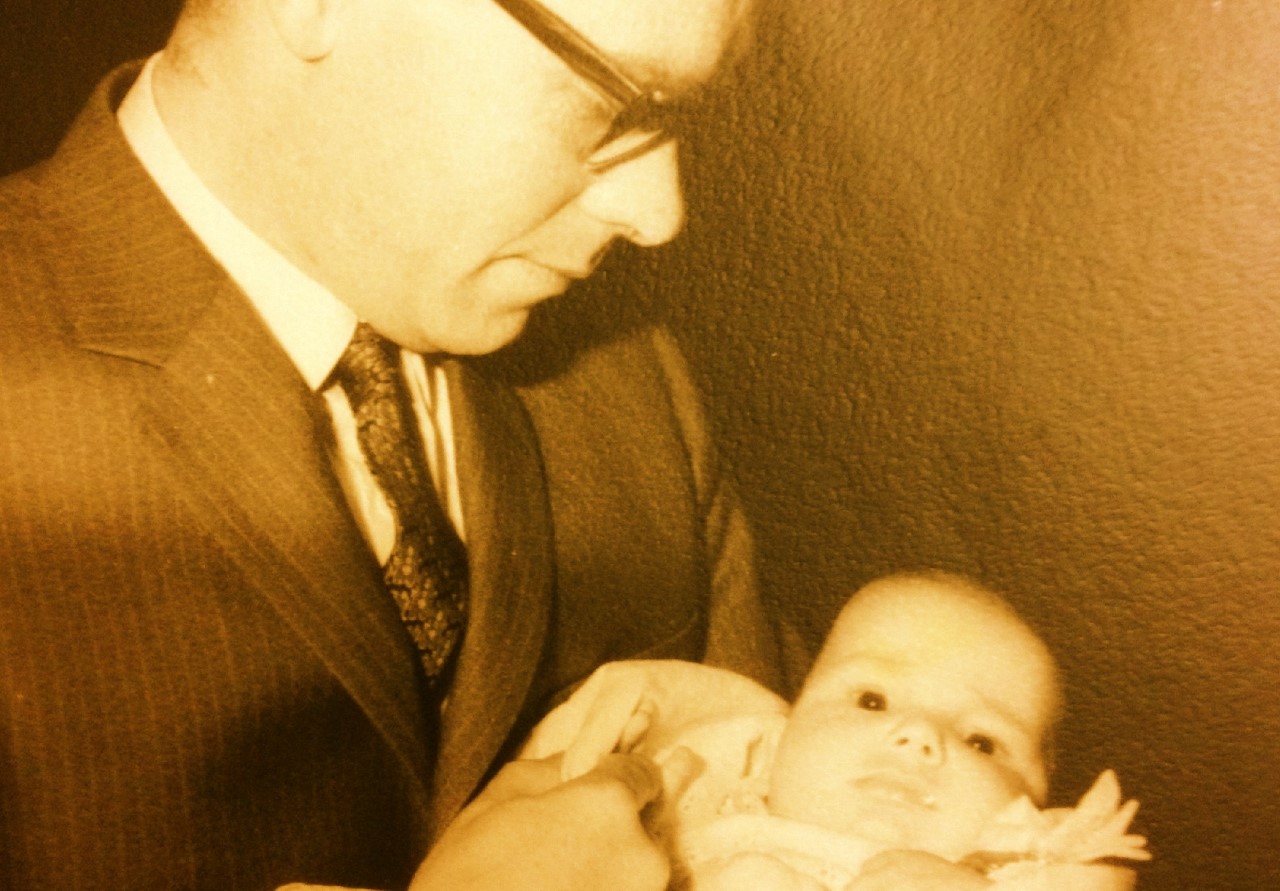 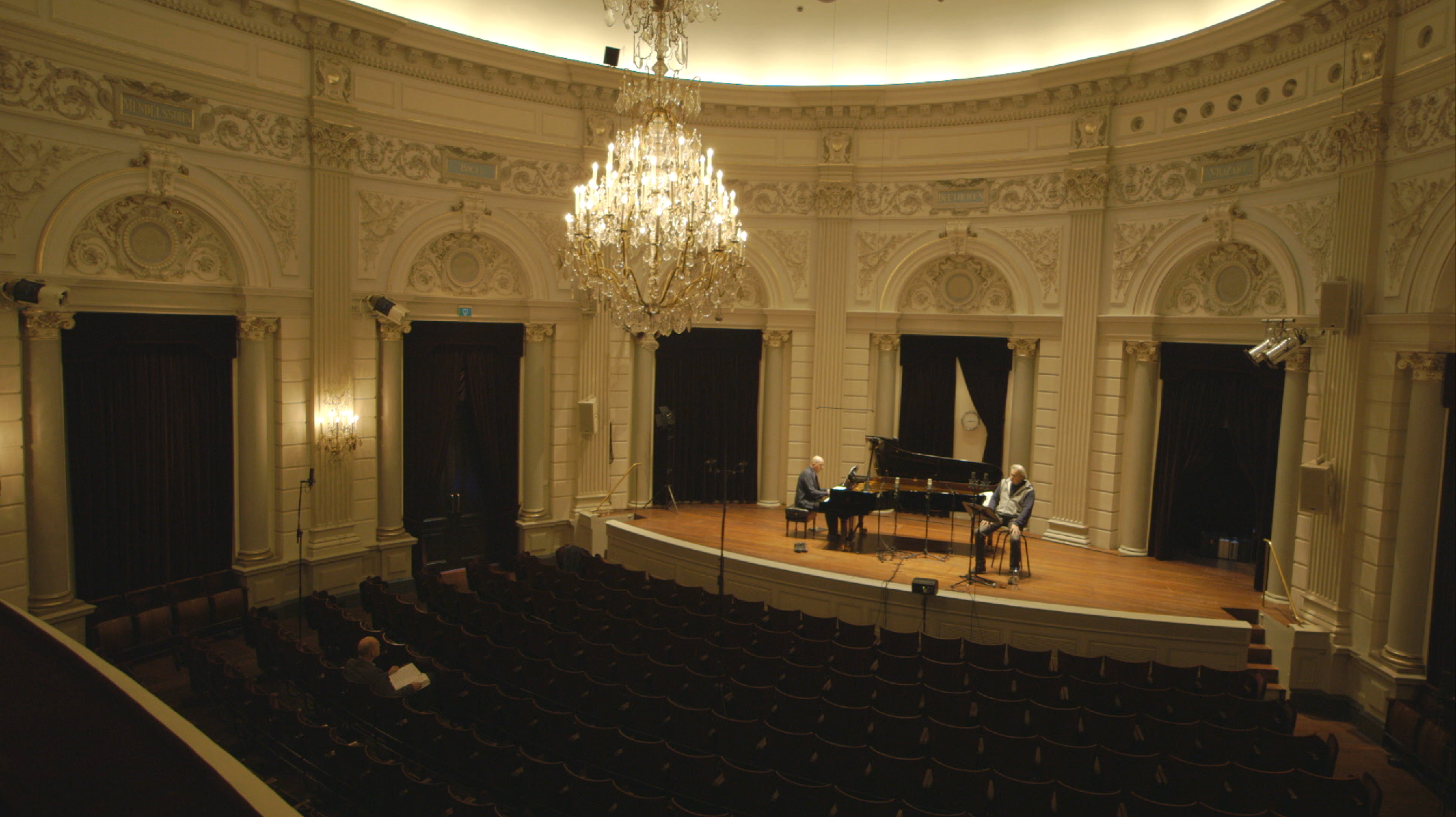